There’s no gentle warmup, and without another slavegirl there to split the pain, Andrea is in tears within minutes as Magick begins with a hard, extended face slapping, before turning his brutal attentions to her cunt. A tough start for the girl, but she is soon rewarded with an orgasm in a strenuous inverted suspension. 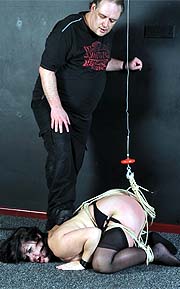 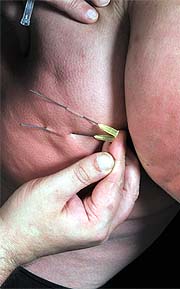 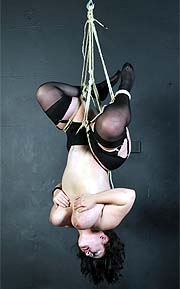 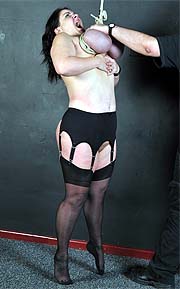